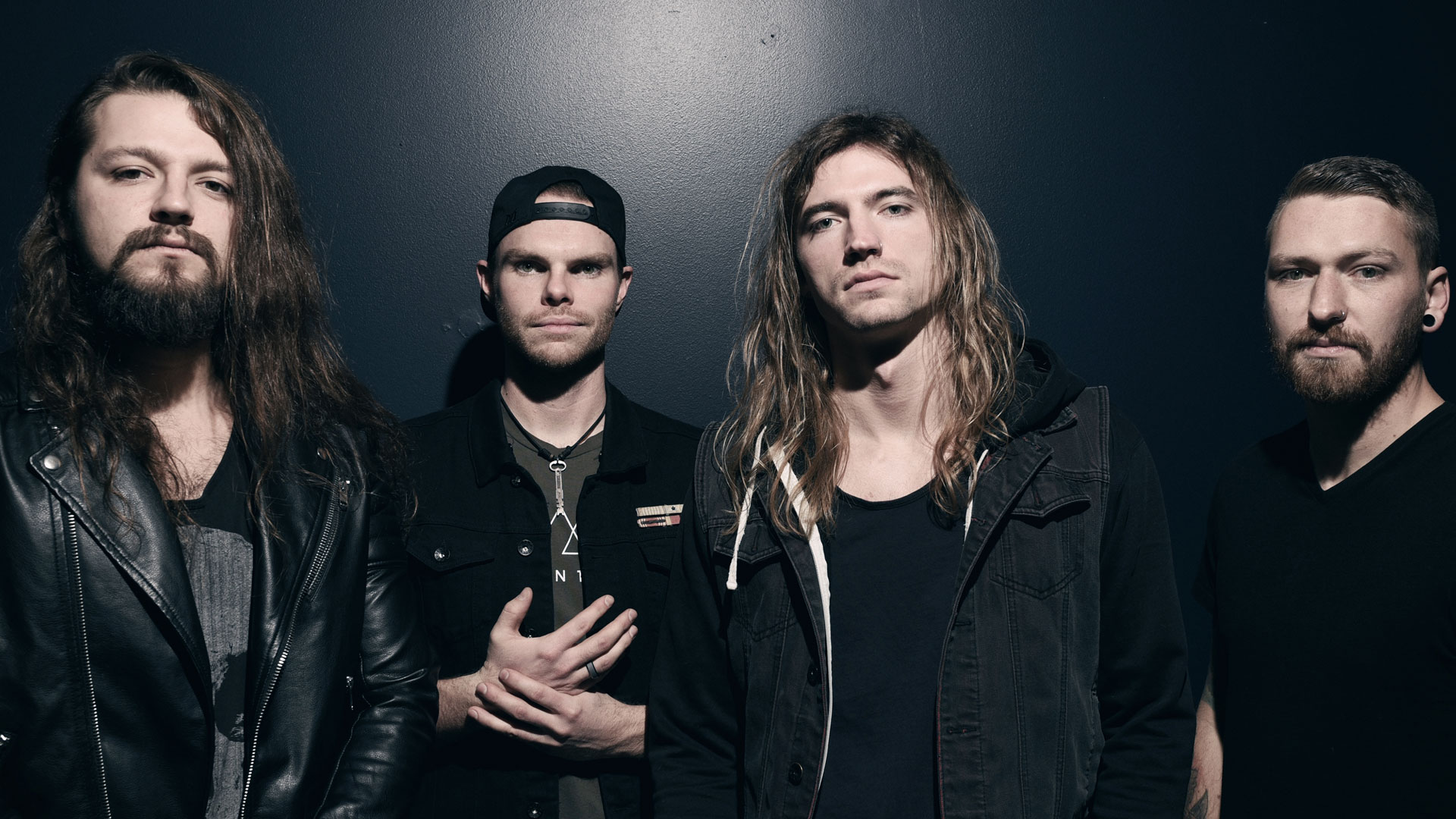 WHAT ELSE YOU GOT

THE PROTEST is a melodic, rock n’ roll infused metal band that takes you away from the gloom persona of hard rock and brings a fun, energetic flare of life in contrast to anything in the music scene thus far. The brothers (Josh and Jarob Bramlett), T.J. Colwell and Adam Sadler have set out to bring a message of hope and love to the world. The Protest has gone through years of touring, recording, struggles, failures, and victories to find that they are even more passionate about reaching others with the love that Christ has shown them.

THE PROTEST is an up and coming hard rock band from Indianapolis. We have toured the country for 6 years with the likes of Disciple, The Letter Black, Spoken, KJ-52, Decyfer Down, Nine Lashes, Sent by Ravens, Foreveratlast. We have opened for such acts Sidewalk Prophets, Tesla, Great White, Petra, and Icon for hire. The band plays around 150 shows a year and are extremely hard working. We have put out 2 albums with 3 singles charting on the National Christian Rock Billboard Charts as high as #3. Our goal is to provide an outlet for people that are bogged down by life. Yes we are a “Christian Band” Christ is our driving force but we throw down just as hard in bars and clubs as we do in churches and are more than open to explore both markets. Below is a link to our tour dates as well as a couple of our music videos. Thank you for your time and consideration.